PLANTING A SEED OF HOPE 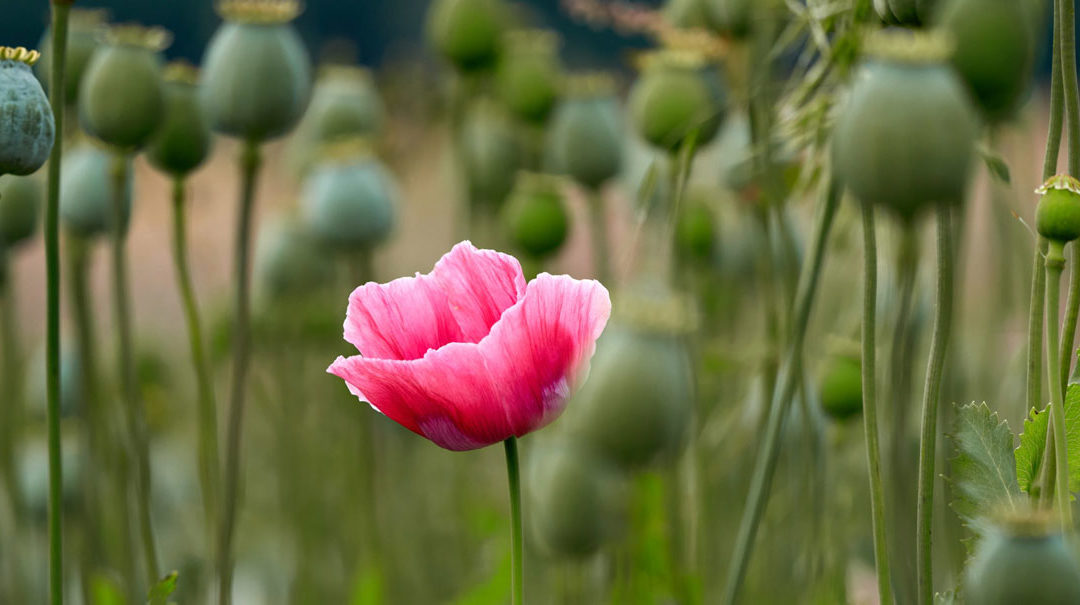 One can never know what they might be attending to at the clinic of a rural village. During a mission exposure trip through the Well Community Church in 2010, medical team members Darlene Hanson R.N. and Dr. Jean Linder M.D. were attending to patients in the village of Moh kroh during a water project. This village was in desperate need of clean water and education on health and sanitation. It was a village that utilized the underneath of their huts to keep their animals where their feces and standing water contributed to water borne diseases.

One day, a man staggered into their clinic area, looking withdrawn, dramatically malnourished, and quite soiled from his body to his clothes. He needed medical attention and much more. Dr. Jean examined him physically, while Darlene utilized a translator to determine the patient’s history and current lifestyle. They found out that he was a long time opium addict trying to cope with a life of strife and poverty. Darlene and Dr. Linder spoke to him about his opium addiction’s effects on his health and body. It was difficult to know if the new knowledge truly soaked in or maybe even got lost in language translation.

Dr. Linder and Darlene wanted to learn more about this opium addiction problem. They asked ITDF Director Michael Mann to ask the gentleman if he could show them where opium originated. He said that he could not do that; however, gentleman did agree to lead them back to his hut and demonstrate the process of getting himself high with the opium.

This process was devastating to watch as he lay down on the floor while smoking a pipe until going into a euphoric state. They knew that the only thing they could do was continue to pray for him, and the seed of knowledge they had given him continue to be sown.

Fast forward two years later, Darlene was on a return mission exposure trip to Thailand with The Well Community Church. The team was given an opportunity to do a day trip to visit the village of Moh Kroh.  An ITDF staff member led the team around the village, showing the impact of how clean water and introduction of health/sanitation had transformative effects in their lifestyle and health.

During the tour of the village, Darlene felt a tap on her shoulder. She noticed a man behind her who appeared to be intent on getting her attention. She stopped and asked the ITDF staff member to translate what this man wanted to tell her.

He replied, ” Do you remember me?! I am the opium addict!”

Darlene looked closer, recognizing the once withdrawn, dirty, and malnourished man she had treated some two years earlier. He was like a whole new person, 40 lbs. heavier, healthy, and clean from his body to his clothes. The villager was so proud and most grateful to show her what had been accomplished during her time away. He had overcome his opium addiction cold turkey!

Darlene and Dr. Linder had offered a solution to his health in a caring and loving way back during that initial clinic visit, uncertain if it would impact him. Never underestimate a seed of hope planted in knowledge, compassion, and a whole lot of prayer. The work of ITDF and the visiting teams who bring their gifts are crucial to educating villagers on healthier lifestyles, as well as building trust and hope through compassionate, loving relationships.